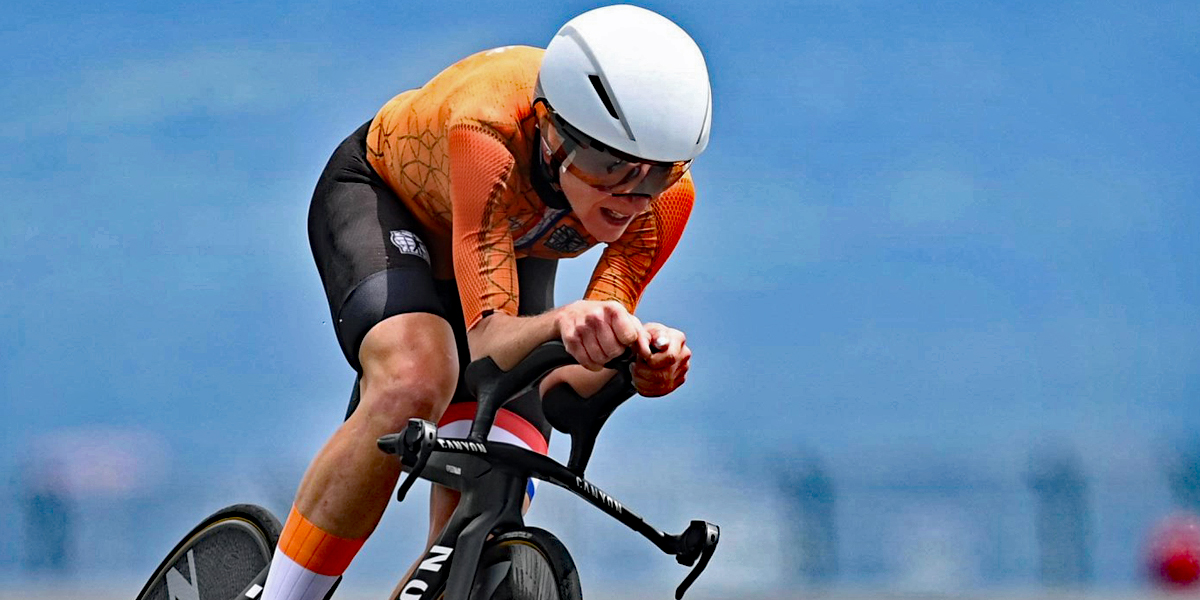 Olympic Race Report: Annemiek van Vleuten is the new Olympic time trial champion. The Dutch rider was by far the best against the clock around the Fuji Speedway. Silver went to Switzerland and Marlen Reusser, Anna van der Breggen took the bronze for the Netherlands. 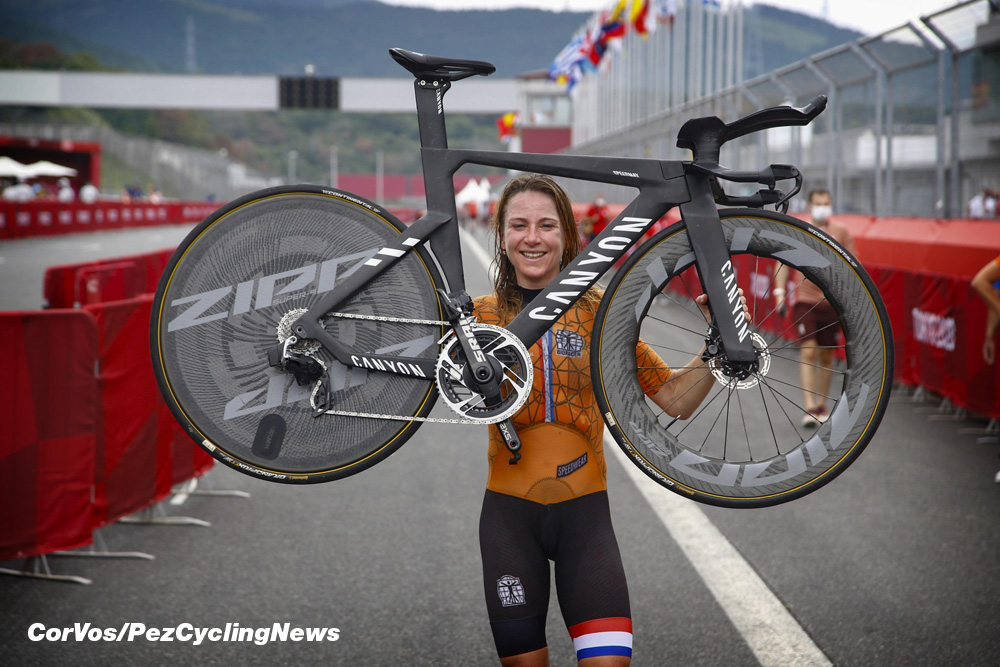 The 38-year-old Annemiek van Vleuten dealt with the series of setbacks that the Dutch cycling selection had to deal with. After the miscommunication in the road race, where she thought she had won, but took silver, the collision of Niek Kimann and ‘the board of Mathieu van der Poel’, she won the first cycling gold for the Netherlands in the 2020(1) Olympic Games. 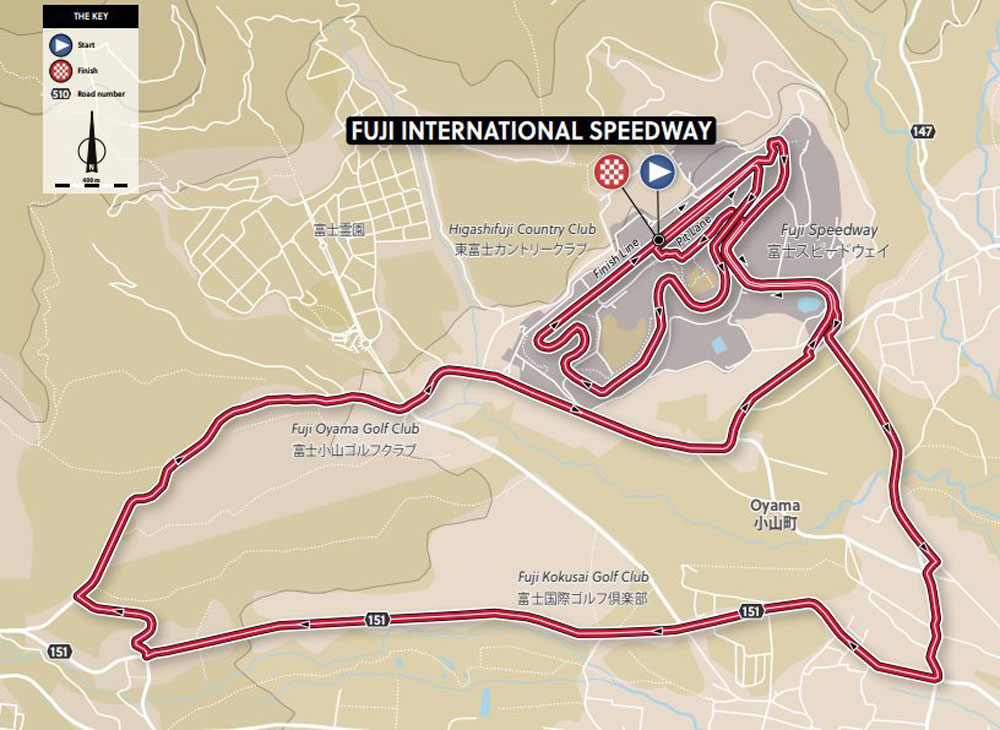 The women’s TT course: The women start and finish on the Fuji International Speedway race track. After 2.5 kilometres the riders leave the Fuji circuit for the climb of the day. At 10.3 kilometres the route reach the top of the climb, 1.5 kilometres long with an average gradient of 6.3%. After the summit, they descend back to the circuit, where they complete a lap for 22.1 kilometres.

Twenty-five riders started in the Olympic battle against the clock. Belgian Julie Van de Velde, who started second, crossed the finish line first in a time of 34:23.49. On the course, she soon passed the Somalian Masomah Alizada who had started first. The first serious target time was recorded by the Frenchwoman Juliette Labous with 32:42.14.

At that time, Van Vleuten had already started her race. Despite a shifting error at the start, she was already 40 seconds faster than her fastest predecessor Amber Neben at the first intermediate point. It became apparent that only a major setback could keep her from a gold medal.

Chloe Dygert, who was also among the favourites, had a disappointing ride. The 2019 World time trial champion in Yorkshire could not match Van Vleuten’s time. After 9.7 kilometres the gap of the American was already almost 52 seconds. The Australian Grace Brown eventually clocked the second time at the intermediate point. Van der Breggen, who had started last, recorded the third time and had lost 19 seconds.

The differences then only increased. No signs of any drop in speed from Van Vleuten. At the second intermediate point, the difference rose to half a minute. All other time trial champions never came close to her time.

At the finish line, the lead was even more impressive. Van Vleuten stopped the clock at 30:13.49, with an average speed of 43.9 kilometres per hour. After that it was just a matter of waiting for someone to threaten her gold medal, but it soon became clear that was not going to happen.

Just like at the previous Olympic Games, in Rio de Janeiro, Van der Breggen took the bronze. In the last part of the time trial she was unable to reduce the difference on Van Vleuten. At the finish, the Swiss time trial specialist Reusser also turned out to be a few seconds faster than the Dutch rider who is in her last season. 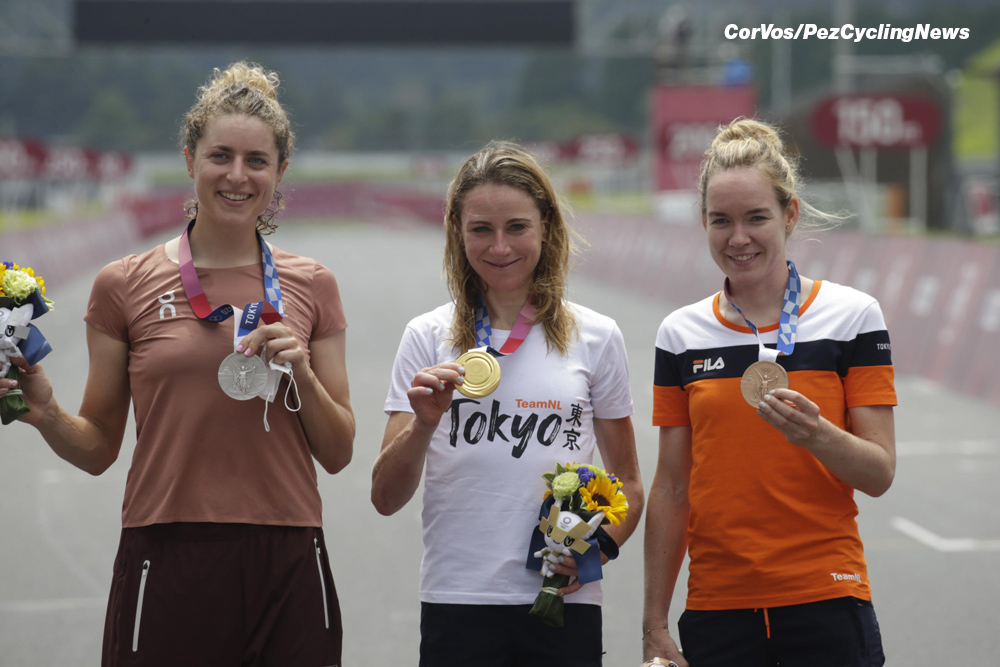