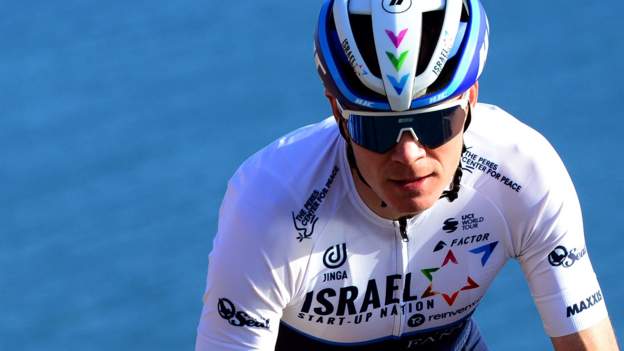 Chris Froome believes he can recover from injury to win a fifth Tour de France and become the race’s second oldest victor.

He spent last season battling for form after a serious injury in 2019.

“[To win] at my age and, coming back from injury, is driving me,” Froome said.

Froome’s last victory was at the 2018 Giro d’Italia.

“The way nutrition has evolved, the way sport has evolved… it’s certainly possible for athletes to go later and later – I’d like to prove that.”

Froome would be 36, and could become the second oldest rider to win the Tour after Belgian Firmin Lambot won in 1922.

He has not competed at the Tour since 2018 after he suffered multiple fractures in a huge crash at the Criterium du Dauphine in 2019.

He spent much of a delayed season in 2020 helping fellow Ineos riders and trying to regain form to reassert himself in the peloton.

Ineos overlooked Froome for the Tour, instead electing for 2019 winner Egan Bernal, who retired on stage 17 with back trouble after losing more than seven minutes to the leaders.

The race was won by 22-year-old Tadej Pogacar after a final competitive time trial in which he overhauled Primoz Roglic in one of the most dramatic finishes in the race’s history.

“I’m looking forward to racing Tadej and my old team-mates,” said Froome, who is currently in California having further strength training to his leg from the injury 18 months ago.

“I think this year’s parcours is fantastic – it’s got a good balance between pretty exciting big mountain-top finishes and the two time trials. For me, on paper, it looks like a great race,” he added.

“Looking at the last four or five editions, this is one of the more balanced – recently we’ve seen it more and more towards the mountains, but to me this has always been a race you want to see the guys take time on time trials and the climbers claw back that time.

“And you hope to see someone more capable in both [disciplines] be the overall winner.” 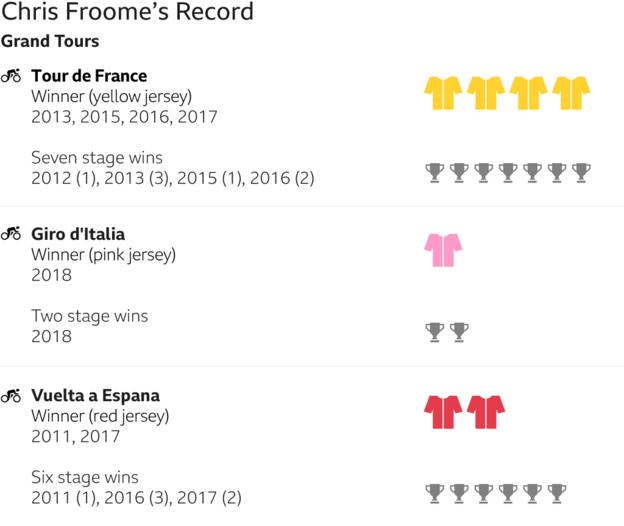