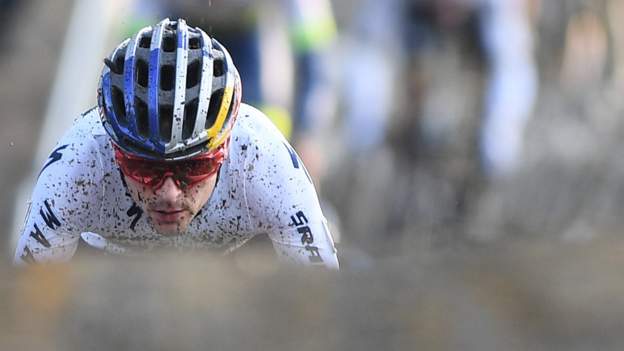 Laura Greenhalgh was the highest placed British rider in 26th.

Pidcock is expected to be part of squads contesting top-level races for Ineos next season, and is widely regarded as a talent capable of following in the footsteps of Tao Geoghegan Hart, who won this year’s Giro d’Italia.