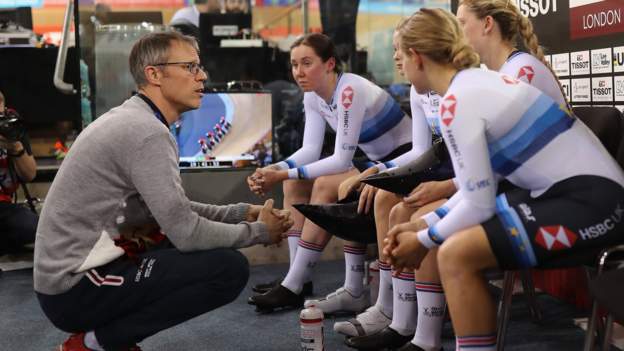 The 46-year-old, who won men’s team pursuit gold at the 2008 Olympics, has been part of the coaching set-up for more than 10 years.

“I will forever remain very proud of the performances I have contributed to,” Manning said.

The Great Britain team won team pursuit gold in a world record time at the 2012 Olympics in London and successfully defended their title four years later in Rio.

“I feel I am leaving the squad well prepared for the final push to Tokyo [in] 2021,” Manning added.

Manning’s resignation is unrelated to the incident.