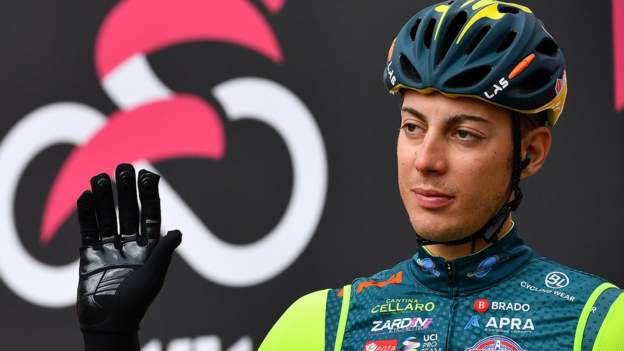 Italian Matteo Spreafico, who was riding in the Giro d’Italia, has been suspended after a banned substance was found in two anti-doping tests.

Spreafico has the right to request and attend the analysis of the B samples.

Enobosarm, also known as ostraine, is a prohibited substance on the World Anti-Doping Agency list.

It is part of a class of drugs called selective androgen receptor modulators.