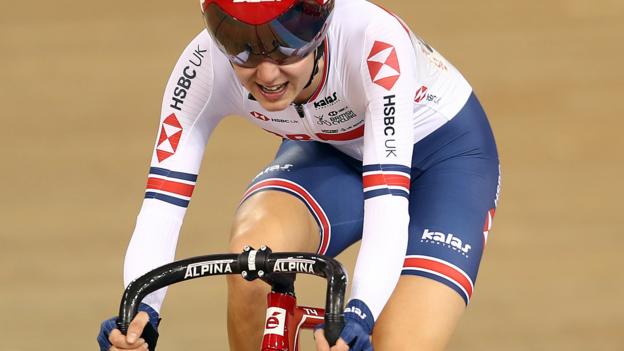 Britain’s Olympic champion Elinor Barker suffered a broken collarbone in Saturday’s dramatic crash at the conclusion of the RideLondon Classique.

The 24-year-old was injured in the melee after Chloe Hosking clipped the back wheel of Kirsten Wild, who was stripped of her win and disqualified.

Barker defended the Dutch rider, however, and tweeted: “A bit upsetting to see comments aimed at Kirsten.

“It’s easy to criticise from a slow-mo aerial shot.”

Barker, who was part of the British women’s team pursuit squad that won gold on the track at Rio 2016, added: “The real-time reality is that everybody is just hoping that their split-second decision benefits themselves without harming anybody else.”

Referring to her injury, the Welsh rider said: “They say you’re not a real cyclist until you’ve broken a collarbone – avoided joining the club for 15 years but not much I could do yesterday.”