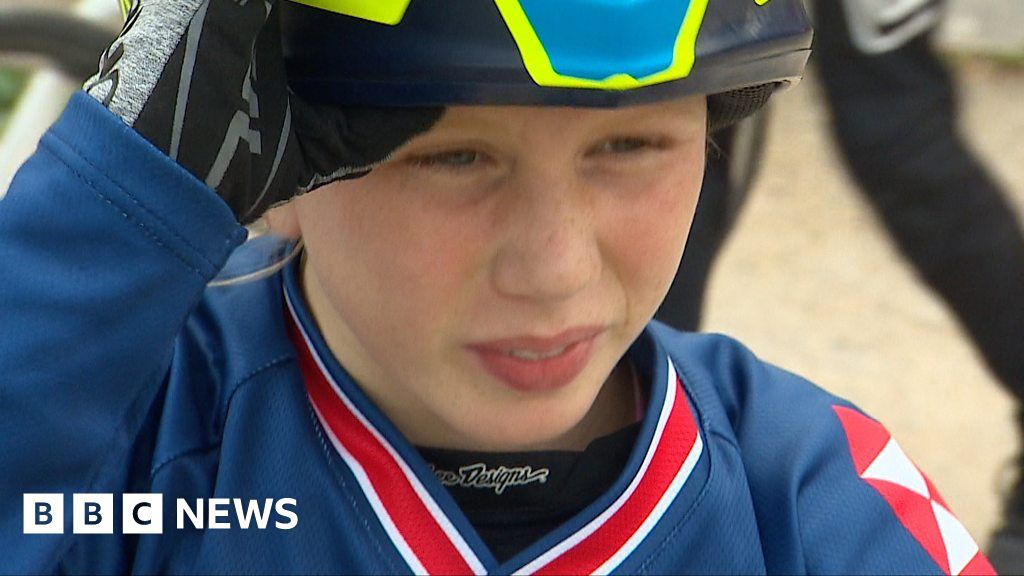 An 11-year-old BMX racer has set her sights on winning an Olympic gold medal.

Freia Challis from Braintree, Essex, is already a world champion and is unbeaten in her age group.

The sport only became part of the Olympics in 2008 – the year she was born – but she is hoping to take part in the 2028 games, when she will be old enough to compete.

She said: “I ride a bike every single day but I’ve just finished primary school, going into secondary, so I don’t know how I’m going to handle the homework and my biking. We’ll see.”